tabExtend recently launched a lifetime deal and like most people I was curious, despite finally being happy with Toby (will do a separate review). Long story short I signed up for a trial account and tested it out. Here are my thoughts:

Once you add the Chrome extension and open up a new tab, you’re welcomed with this message below:

Good impression so far, as I liked that Light & Dark theme is automatically set to follow the computer’s theme. A few quick steps to show me around and off I went to set up my tabs!

Once you’re in tabExtend, adding a tab is quite simple:

Adding links to the bookmark is easy: Drag it to the right to save to a current Group or further right to create a new Group. One thing I realized is that you cannot create more than 4 groups by doing this, so if you want more than 4 groups, you’ll have to hit that 3 dots.

The real work begins and the problems unfold

Dragging and dropping was the fun part. However, as soon as you start adding more links and Groups, you start noticing some fundamental problems with the workflow.

Once you add more columns than your normal window browser can fit (which is inevitable), you’ll have to start scrolling horizontally. The only way to do that is to use the tiny scroll bar at the bottom from your browser which I personally don’t like because it slows the motion down by a lot because you have to find & click & drag that bar precisely while you’re in a hurry!

Other tools with similar column views (mostly PM tools I’m thinking) such as Trello, Asana, etc., all have click & drag to scroll horizontally and it makes it so easy to quickly find things. It’s a small but very important function so hopefully, the team will add that soon.

Bottom line: Since there’s a lot of space on the columns, you’re more likely to fill out horizontally (no. of columns) before you fill out vertically (the actual links), so that’s why I prefer the layouts from the likes Toby.

At this point, the only way you can save a link that I’m aware of is to have them opened, then go to tabExtend window to drag and drop.

This is OK but too basic in my opinion. Ideally, I should be able to click on an empty row in a column to add a link, but that’s just for adding a new note (see below here). Even with adding notes, I was expecting the URL to be clickable, but it’s just plain text for now.

Windows are closed as you add the links!

As I started saving links, I noticed those windows are being closed too. Although this might seem productive, most of the time I would still want to continue working on them (just want to save before they get overwhelming).

It became apparent since one of the tabs I was working on was the landing page builder on Unicorn Platform. As soon as I dragged the icon to the Group to save, it prompted me with an exit confirmation. I had a heart-in-mouth moment there because it was not what I was expecting. (See below)

This one should be an easy add for the tabExtend team: To have a “+” button on the far right at the end of the Group columns so we can (not so) quickly scroll and create a new column.

In this aspect as well as adding a link, Qlearly is clearly more intuitive.

Bottom line: As much as I hate Qlearly for the founder’s disappearing act and lack of development, I think Qlearly has the features mentioned above that tabExtend is currently missing.

At this point, tabExtend seems to be a promising tool but it’s still missing a lot of features that are fundamental. The interface is nice but without addressing the problems above, users would be likely to get frustrated as they start saving tabs and organize them. 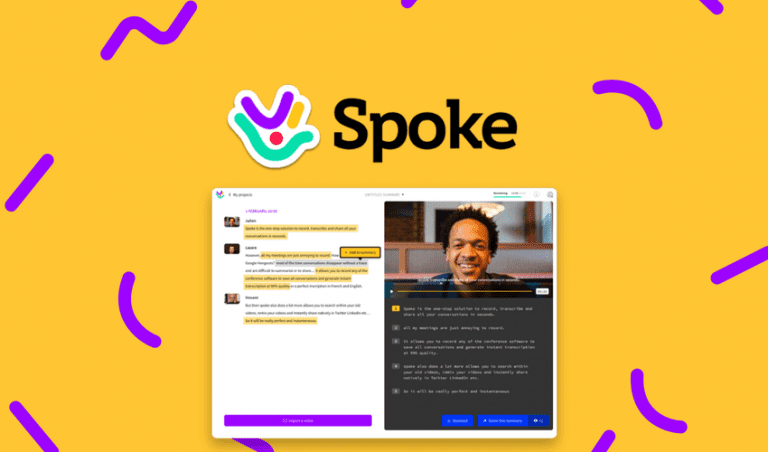 These tools are the kind of software you didn’t think you’d need, but when the moment comes, you’d wish you had it lying around. If you do regular live calls though, it’s probably a no-brainer. In short Perfect Recall allows you to record, transcribe and share highlights of your Zoom calls with your team members/clients… 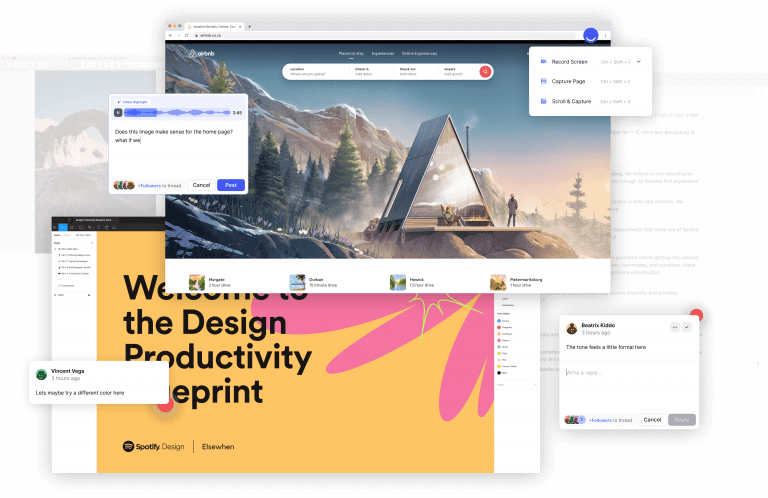 I have compiled a list of the top 8 free tools for digital entrepreneurs to improve your productivity that also wouldn’t make a dent in your wallet. 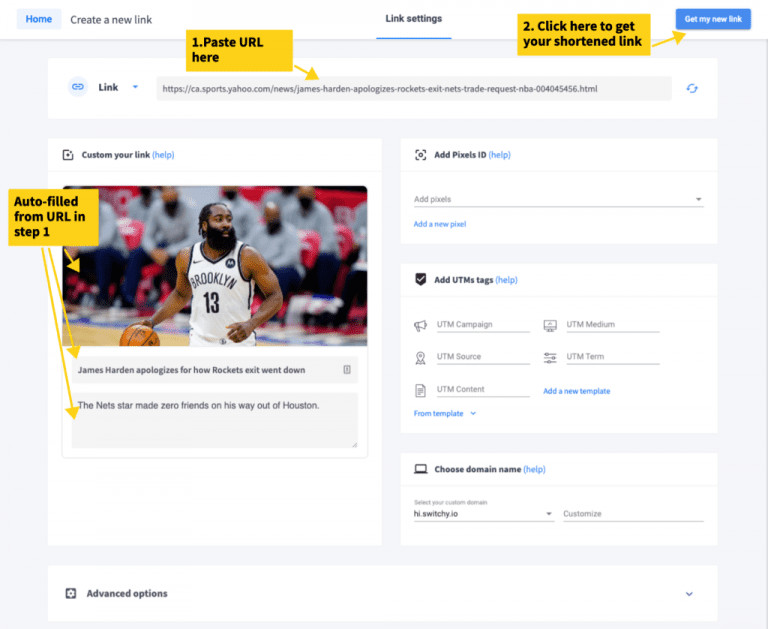 I started using Switchy back in 2019, soon after stepping away from Pixelme (a solid tool back then, but has not really innovated since). Before Switchy, there were Rocketlinks, JotUrl, Tiny URL and many others. I’ve tried a few of them and I’m still keeping JotUrl to this day, but it’s safe to say that I’m pretty set… Eagle.cool (I’ll be calling them Eagle in this article) is a productivity app that helps you to organize all your visual assets. With this tool, users can save, manage and export images, videos, and other types of formats at lightning speed. The intuitive interface allows for easy navigation and quick sorting through files so that…